TCM Healthcare is managed by professionals who have a thorough understanding of health services in the UK. 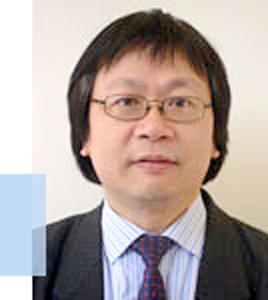 With a strong interest in developing evidence-based complementary medicine, he has published several papers in this field.

Prof Au was commissioned by England's Department of Health to conduct two surveys on complementary therapies in 2005, was a board member of NHS Trusts in London from 2002 to 2011, and was appointed Visiting Professor to Ning Bo University, China, in December 2013 for longstanding contributions to mental health research and development in China since 2005.
‍
After studying at the University of Cambridge (Linguistics and Management) and University of London (psychology), Shun Au spent seven years working as a senior manager in the NHS, prior to setting up TCM Healthcare. 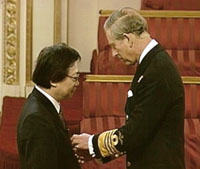 He was appointed to OBE on the Queen’s 80th Birthday Honours list in 2006 for his longstanding charity work in the Chinese community. 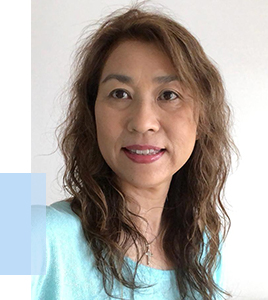 Stephanie has a background in quality assurance. She has been in a senior management role in a further educational setting for more than 10 years. She had an integral role in maintaining high standards of health education and applied forensic science courses.

She has made invaluable contributions in ensuring the systems and procedures we employ at TCM Healthcare are of the highest quality possible.

As clinic director, Stephanie is responsible for all aspects of face-to-face consultations and delivering high-quality care. This includes arranging clinical tests when necessary and explaining test results prior to consultation.

Stephanie is passionate about individualised care and ensuring that each client receives treatment tailored to their circumstances.

With a longstanding interest in gynaecology and fertility, Prof Li has been a clinician at TCM Healthcare since its inception.

Dr Yang has been practising traditional Chinese medicine in NHS hospitals for over ten years. She has a special interest in gynaecology and psychological well-being.

Our research and publications